This month’s update to CEO/CMO confidence and concerns reports on 30 countries – double the number reported on in May. It is a further demonstration of Worldcom’s desire to provide global, regional and local insight that assists decision-making by business leaders.

The Worldcom Confidence Index (WCI) 10 – is drawn from over 54,000 CEOs and CMOs around the world. It highlights the issues that are uppermost in their minds as they respond to the rapidly changing landscape of the Covid-19 pandemic and navigate other significant business challenges. The June WCI 10 shows the main changes since May 2020.

#3 Employer brand, keeping employees and giving them the new skills they need to be more productive in the ‘new normal’, all saw increases in leader engagement

#4 As the financial implications of the pandemic begin to bite. Leaders’ confidence in financial and economic influences on success saw the fourth largest decline (down 4%) to #18 on the WCI

#6 Confidence in using technology to collaborate and innovate saw the fourth largest fall. Perhaps this points to employees beginning to struggle with lack of face-to-face contact

#7 Influencers extended their lead as #1 audience for leader attention – up 3% since May. But confidence in the ability to satisfy influencers fell by 8%. Customers and employees also saw increases in attention

#10 Australasia’s confidence drops 5% – leaving the score just above the Regional average. Regions show variations in areas of most concern 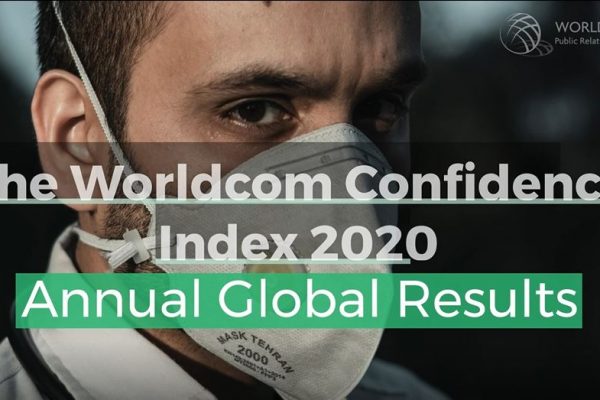 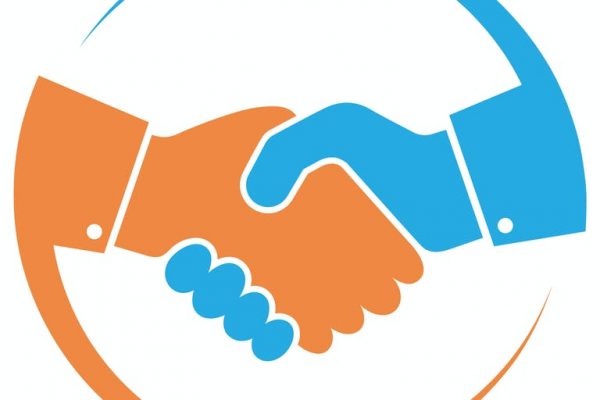 The Impact of Worldcom’s Global Network on our Agency 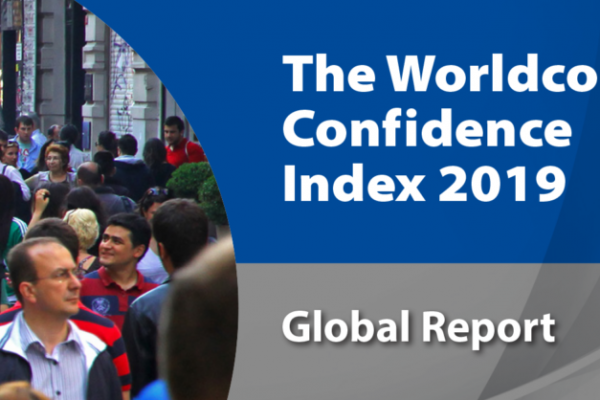